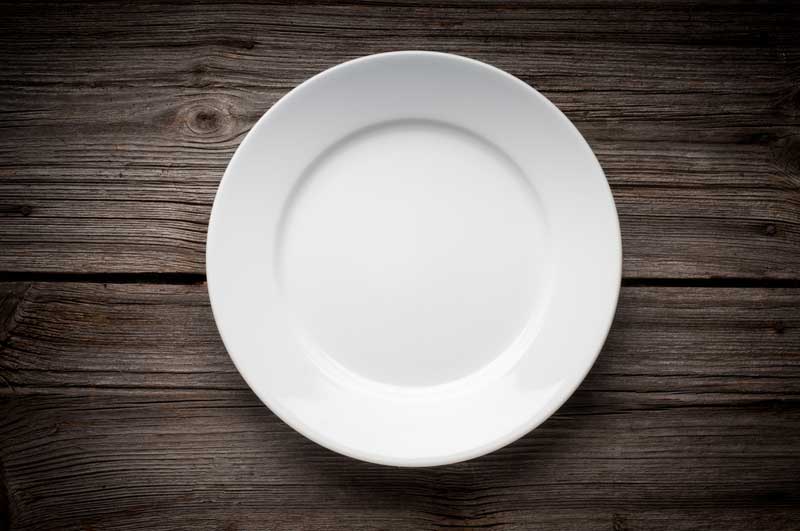 The client and/or collaborators

The University of South Australia and Wageningen University.

Dinner plates steadily grew bigger over time making the serving of food on them appear smaller. Consumers now ‘mindlessly’ eat more food than they should; simply because people tend to clean their plate.

Can we design a plate that unconsciously influences how much consumers eat, so they mindlessly eat less?

An interactive collaborative approach between product designers and nutrition researchers. We used an iterative design process followed by an actual food consumption test that compared the Eat Less Plate to a normal plate.

The newly designed plate looks like a normal white plate but actually incorporates several visual and tactile alterations. These plate features increase the perceived portion size and weight of the meal, as shown by the research study. Re-designs need to optimize the Eat Less Plate to decrease the eaten amount of foods.